Thiksey Monastery:- On the way to Hemis gompa,19 km from Leh,the monastery is a most imposing structure providing a panoramic view of green Indus valley from its vantage point atop of hill.It has chamber full of statues,stupas and thankhas.

Shey palace:- Only 15 km from Leh,on the way to Thikse and Hemis,and ranking as the summer palace of the east while raja of the Leh. Set upon a hill,and housing the largest golden topped victory stupa,the monastery has a two stored statue of the sitting Buddha wrought with copper and gold of stupendous grandeur.Since the monastery is exclusive,it is preferable to make arrangements with the head lama beforehand.Many chortans can be seen to the east of the building.

Hemis Gompa:- The biggest and most important monastery of Ladakh, 49 km south of Leh, a little off the Indus river.It was built in the 17th century by Chapgyon Gyalshas and ever since has enjoyed the patronage of the royal family. Hemis is the Headquarter of the red Hat Drukpa order and all the monasteries throughout Ladakh are administered by it.

Although you can enjoy the beauty of Ladakh throughout the year, but the festival days are different, these are the days when Ladakh lit up... END_OF_DOCUMENT_TOKEN_TO_BE_REPLACED

Planning a tour of ladakh, below is the distance chart which will help you in planning the sightseeing in and around leh. Please always keep... END_OF_DOCUMENT_TOKEN_TO_BE_REPLACED

Beside high altitude, temperature is the second most important factor to be taken into consideration before planning your trip to leh ladakh.To help you out... END_OF_DOCUMENT_TOKEN_TO_BE_REPLACED

Thiksey Monastery:- On the way to Hemis gompa,19 km from... END_OF_DOCUMENT_TOKEN_TO_BE_REPLACED 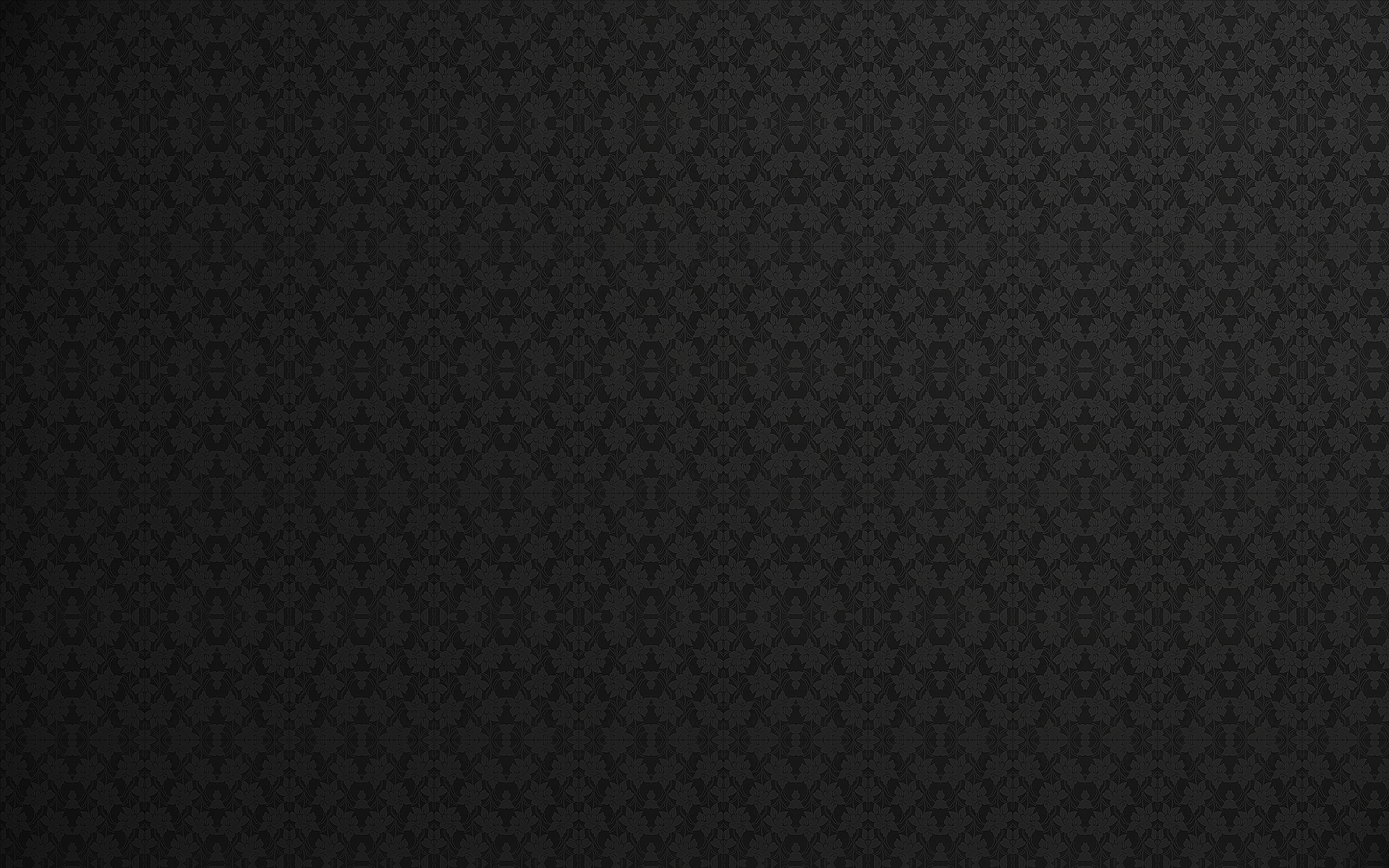